Wellesley Woodlands has a range of different habitats which many different species have made their home.

Some of the woodland contains trees that were planted by the Army when they began to expand their use of the area, which has given rise to some of the more unusual species such as Wellingtonian and Atlas Cedar, as well as the beech woodland that dominates the area around the Wellington Statue. Other sections of Wellesley Woodlands were planted with Western Hemlock, whilst the rest has gradually grown up to be a younger mixed woodland from the original heathland.

With the different types of woodland comes a variety of species that rely on them, from our bigger UK mammals,  such as Roe Deer, down to the smallest of insects. Bats can be found flying at dawn and dusk across the 110 hectares, a huge array of fungi comes to life in the autumn and water loving species of birds love Chalk Farm Lake and Basingstoke Canal. Dragonflies such as Scare chasers and damselflies such as the Banded demoiselle can also be spotted along the canal.

The UK has lost 90% of its lowland heathland since the 19th Century so the habitat is now protected as part of the Thames Basin Heathlands SPA. Wellesley Woodlands as the name would suggest, does not have much of this type of habitat within it, but the two small patches that remain will be maintained and expanded. They can be found just north of the Wellington Statue and tucked in behind the Puckridge Barracks next to the Basingstoke Canal, out on the western arm of Duke’s Wood. Here we encourage the heather to thrive, clearing back any encroaching scrubs and trees and you may spot some of the UK’s native reptiles. Look out for the Common lizard, Grass Snake and Slow worm (which looks like a snake but is actually a legless lizard.) Heathland is also home to a wealth of invertebrates, a primary habitat for a range of scarce birds, and is incredibly diverse in plants.

Meadow areas at Wellesley Woodlands are important habitats, with many different flowers and grasses supporting a wide range of insects, small mammals and birds. It is one of the most diverse habitats in the country so keep your eyes open for everything from bees and birds to field mice and buttercups.

Whatever time of year you visit there’s always something new to be discovered so make sure you take a careful look in every direction – you never know what you might spot! 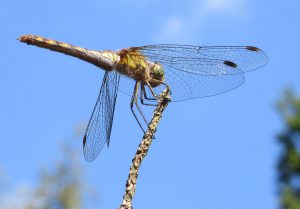 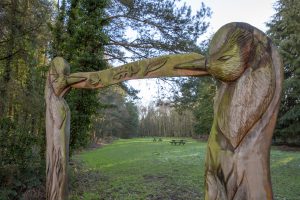 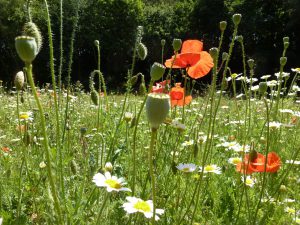 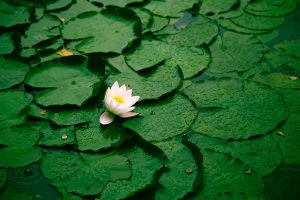 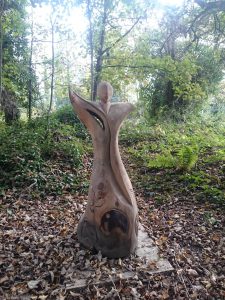